Microbiota and immunity: what are the links ?

Did you know that without the microorganisms present in our digestive tract, we would have difficulty resisting the numerous health aggressions that we are subjected to on a daily basis? This is particularly true in the case of pathogenic bacteria. Indeed, our health is influenced by the links between microbiota and immunity. Let’s find out more.

Microbiota and immunity: a story of balance

The microbiota: a balanced ecosystem that guarantees a good immunity

In the intestine 3 components interact:

These 3 elements act in synergy to serve our immunity. A synergy which relies on a fragile balance and is important to take care of daily.

Beware of imbalance: the risks of dysbiosis

A frequently observed intestinal disorder is dysbiosis. This imbalance of the intestinal flora is often the result of certain foods, infections, or the use of antibiotics. It results in the expansion of certain harmful microbial species at the expense of more beneficial ones. In a situation of dysbiosis, the microbiota can thus produce substances that can themselves induce an imbalance in the immune system. But the opposite is also true: a disturbed immune system can also cause dysbiosis.

Dysbiosis can often be a one-time event and only temporarily weaken the immune system. However, it can also be chronic, lasting over the long term and permanently altering our immune defenses. Research is increasingly exploring the links that exist between changes in the microbiota and the onset of pathologies such as autoimmune or inflammatory diseases.

More specifically: what are the links between microbiota and immunity?

From birth: a strong link between microbiota and immunity

Although microorganisms are already present in the unborn child in utero, it is at the time of birth and during interactions with the mother that microbiota in babies will really begin to develop. The type of delivery (e.g., caesarean section or vaginal delivery) and sources of nutrition (breastfeeding, infant formula, and the degree of dietary diversification) influence the composition of the intestinal microbiota from birth. Differences in microbiota composition can be observed very early in infants.

It is also evident that the microbiota participates in the development and maturation of the immune system from the beginning of life. Lactobacilli and Bifidobacteria, for example, are “good bacteria” that mainly line the intestinal walls of infants and prevent the implantation of pathogens; they have an educational guiding role. They allow the intestinal immune cells to develop and train themselves to recognize “friendly” bacteria from potentially dangerous foreign bodies.

At all stages in life: the dual role of microbiota in supporting immunity

One of the main roles of our gut microbiota is its barrier function. It lines the walls of the gut and prevents bacteria that could be harmful to our health from entering our bodies. In addition, some bacteria in the microbiota fight off invaders by producing toxic substances to eliminate them.

Microbiota and immunity go hand in hand: maintaining a balanced intestinal microbiota is therefore a key element in the proper functioning of the immune system. In addition to a healthy diet, postbiotics are the ideal solution: they have demonstrated their beneficial effect on the microbiota and the stimulation of natural defenses. Why not give it a try? 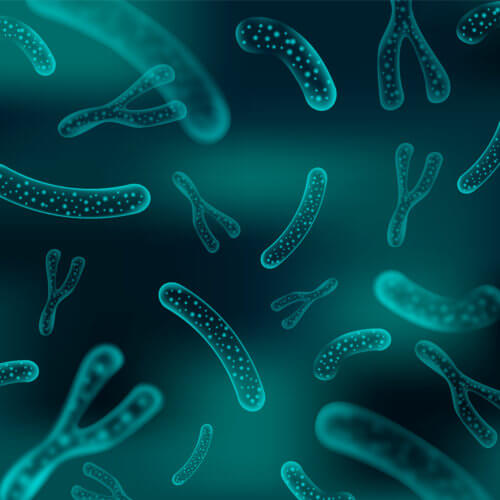 The lexicon of microbiota

3 recipes to boost your immunity 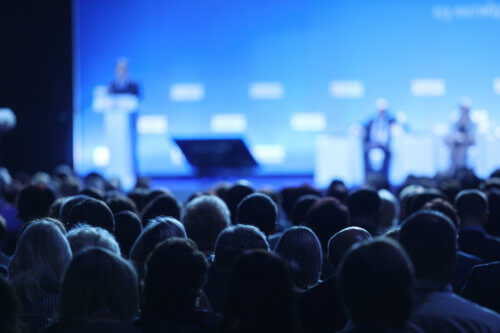 What is the role of postbiotics in acute diarrhea? Dr. Mosca’s explanations